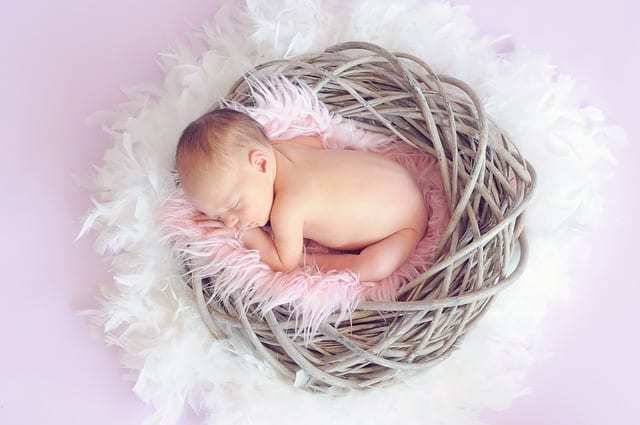 Longing to buy pink or blue, decorate the nursery and know the gender of the precious bundle you’re carrying? Using this ancient Chinese gender prediction chart, you and your family can predict the gender of your baby with 99% accuracy!
Boasting one of the oldest civilisations in the world, predictions have been ever-present in Chinese culture and are blended with Chinese philosophy.
In ancient China predictions were used to reveal what was expected to happen to a nation, to individuals, the sex of unborn children, the weather and more. A range of prediction methods were used such as Astrology and the I Ching and used by the Chinese in daily life. Over time this has become more popular in Western cultures.
This ancient Chinese chart can be used to predict the sex of your unborn child with 99% accuracy. The chart was buried in a tomb near Beijing for over 700 years and today the original is held in the Institute of Science in Beijing. All you need to do is cross reference the month the baby was conceived with the age of the mother at the time of conception to predict whether it the baby will be male or female. 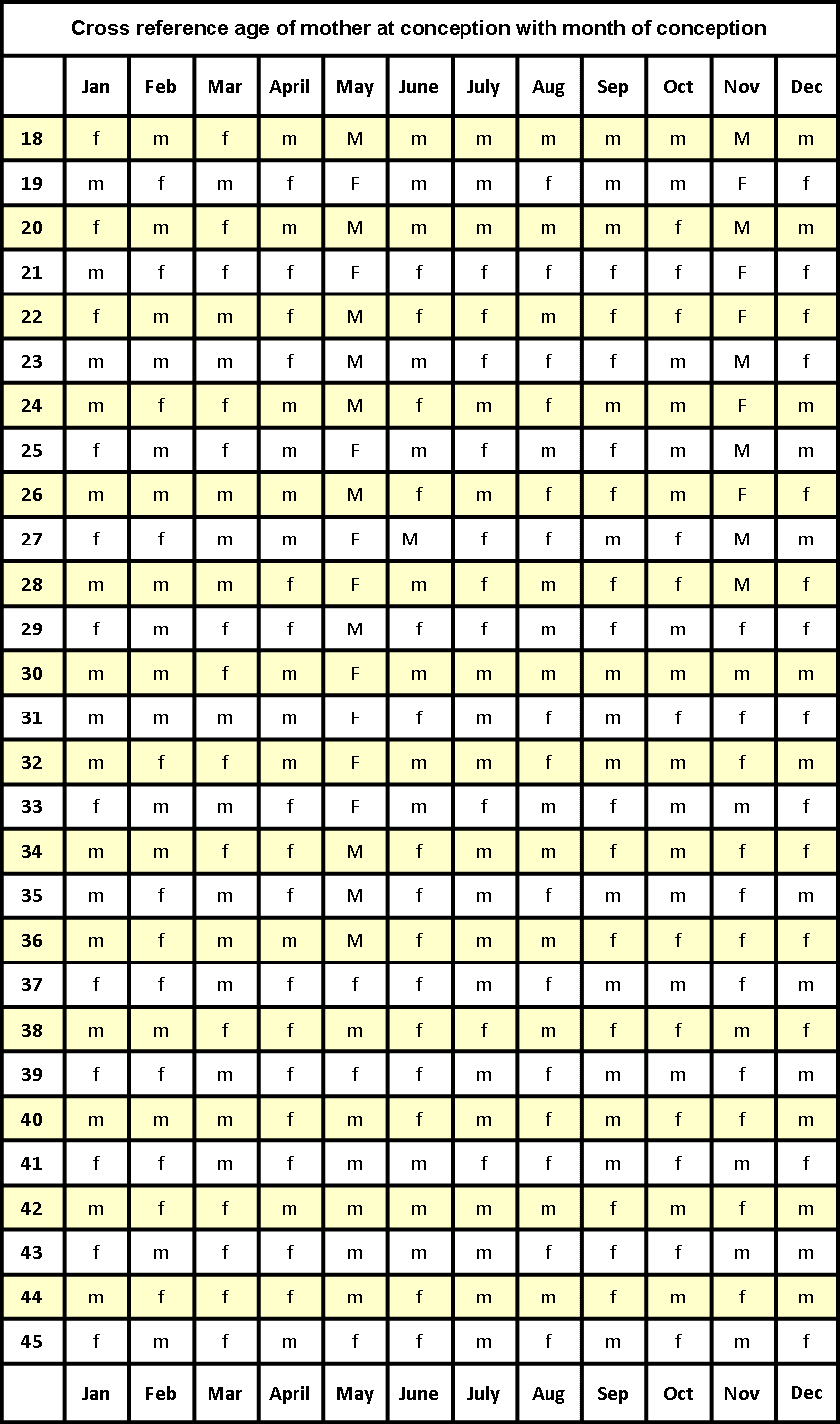 Share this:
Tags: gender prediction chart, predict the gender of your baby

How to relieve dry, itchy skin during pregancy

Chinese Traditional Medicine and the healing energies, flavours and movements of food

How to treat adult acne naturally

This website uses cookies to improve your experience while you navigate through the website. Out of these, the cookies that are categorized as necessary are stored on your browser as they are essential for the working of basic functionalities of the website. We also use third-party cookies that help us analyze and understand how you use this website. These cookies will be stored in your browser only with your consent. You also have the option to opt-out of these cookies. But opting out of some of these cookies may affect your browsing experience.
Necessary Always Enabled
Necessary cookies are absolutely essential for the website to function properly. These cookies ensure basic functionalities and security features of the website, anonymously.
Functional
Functional cookies help to perform certain functionalities like sharing the content of the website on social media platforms, collect feedbacks, and other third-party features.
Performance
Performance cookies are used to understand and analyze the key performance indexes of the website which helps in delivering a better user experience for the visitors.
Analytics
Analytical cookies are used to understand how visitors interact with the website. These cookies help provide information on metrics the number of visitors, bounce rate, traffic source, etc.
Advertisement
Advertisement cookies are used to provide visitors with relevant ads and marketing campaigns. These cookies track visitors across websites and collect information to provide customized ads.
Others
Other uncategorized cookies are those that are being analyzed and have not been classified into a category as yet.
SAVE & ACCEPT
×