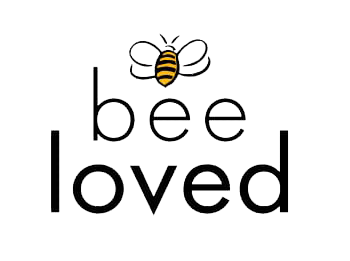 Love to trick or treat? You can thank bees for this Halloween tradition! 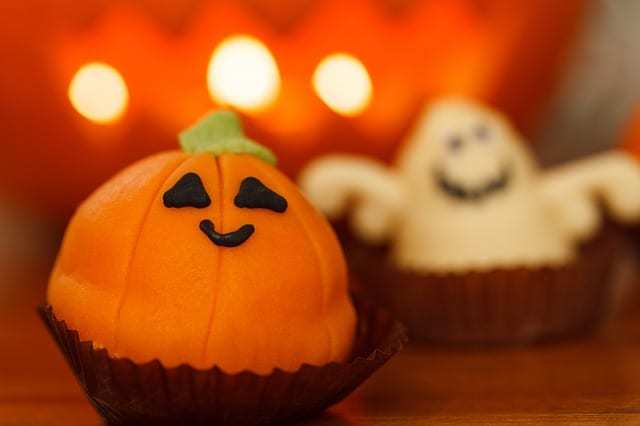 Bee Loved owes a lot to the hardworking bees that create the beeswax for its range of skincare products. We weren’t surprised then to learn these industrious little fellows were the inspiration for the trick or treat tradition.
Among the many legends that surround the origins of Halloween is the story of European farmers who would dress up as honey bees and go from door to door collecting sweets to mark the end of the harvest.
Inspired by the hardworking bees and their toil collecting nectar and pollen all season long, the farmers seemingly created the first of the Halloween trick or treat tradition, accepting treats from willing participants and hurling eggs and rotten cabbages at the homes of those who were not.
As the new custom spread, pumpkins were placed on the doorstep of those participating in the trick or treat, symbolising that they too had completed their harvest.
Bees, honey and beeswax have long been associated with folklore.
Thousands of years ago, bees were considered to represent the soul, death and the release of spirits into the next life – if they were close by when a person died.
In Ancient Greece, bees, harvest and honey were associated with the Greek earth goddess Demeter.
Ancient Egyptians buried their dead with honey cakes to stave off hunger in the afterlife.
Beeswax was used to assist in the mummification of the Ancient Egyptians, covering the ears, nose, mouth, and embalming incision.
Burning a beeswax candle is said to attract spirits from beyond the grave, so keep them lit if you’re keen to see a ghost this Halloween.
From all of us at Bee Loved, have a very happy Halloween! And be sure to check out our tips on skincare survival if you’re planning to get into the dress-up spirit.
The blog post appeared first on the Bee Loved Blog.

Finding it hard to get your usual face cleansers? Try DIY!

There’s never been a time like now to DIY your own facial cleansers! With  movement restrictions and a squeeze on...
read more

When it's NOT the cold that's causing your itchy skin

It’s exasperating, maddening and distressing all at once; the nasty effects of atopic dermatitis – from dry, flaky...
read more

What to eat at Christmas for beautiful skin

At Bee Loved we believe wholeheartedly in the philosophy of “you are what you eat” – whether food is absorbed...
read more

Thyroid disorders and dry, itchy skin: what is the link?

Image courtesy of 34 Menopause Symptoms  For the tens of millions of people around the world suffering from a thyroid...
read more

What's a phthalate – and why don't I want it in my skincare?

Phthalates are a group of chemicals used widely in everyday products from household cleaners, fragrances and...
read more

How to create the perfect Dashing Dandelion cocktail for summer

How aloe works on the skin

Finding it hard to get your usual face cleansers? Try DIY!

This website uses cookies to improve your experience while you navigate through the website. Out of these, the cookies that are categorized as necessary are stored on your browser as they are essential for the working of basic functionalities of the website. We also use third-party cookies that help us analyze and understand how you use this website. These cookies will be stored in your browser only with your consent. You also have the option to opt-out of these cookies. But opting out of some of these cookies may affect your browsing experience.
Necessary Always Enabled

Any cookies that may not be particularly necessary for the website to function and is used specifically to collect user personal data via analytics, ads, other embedded contents are termed as non-necessary cookies. It is mandatory to procure user consent prior to running these cookies on your website.